To mark the 20th anniversary of a “Ben” storyline highlighting the Japanese Internment camps in Canada during World War II, this arc will run again in newspapers in April. Thanks to the strong response to that story, Daniel’s original comic strips are now part of the Japanese-Canadian museum collection in Surrey, BC.

“I often pinch myself at how fortunate I’ve been to be able to do this for all these years,” says Shelton. “It’s been a pleasure and a privilege”

Shelton has been writing and drawing the daily comic strip about a retired couple for a quarter century, making it the longest-running independent comic strip in Canadian history. To mark the anniversary, a series of new color ebooks will be launched on Amazon. Each book represents a year in the life of Ben. Readers will finally be able to collect and enjoy the adventures of Ben, Olivia and their family in colorful digital format.

“Ben” is published daily in newspapers across Canada and can also be found on www.Gocomics.com/ben where you can join a community of almost 30,000 subscribers.

Daniel will be signing copies of his new book at the Salon Du Livres in Montreal, Nov. 19 and 20. More details to come soon! 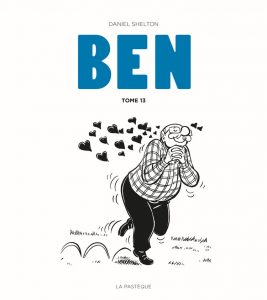 Oct. 7, 1996, “Ben” made its debut in newspapers across Canada. Approximately 6,000 comic strips, 23,000 subscribers and 12 books later, it is an incredible milestone achieved by Daniel Shelton. Here is the very first comic strip.

Daniel is a featured artist at the Musee Quebecois de Culture Populaire in Trois-Rivieres, QC, in an exhibit titled “BDQ: Comic book art in Québec”. This exhibition presents the artists and artisans of Québec comics, showcasing Quebec’s talented representatives in the world of the 9th art. The exhibit runs till Jan. 28, 2018. Check the museum website for more information: http://www.culturepop.qc.ca/

Get your copy today! 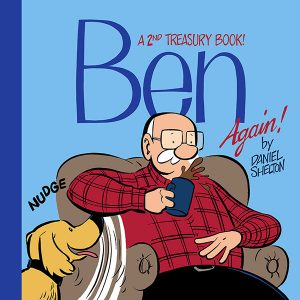 Thanks to all who came out, it was a great signing and Daniel got to meet a lot of fans! 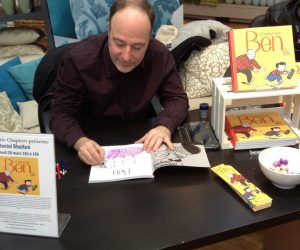 The new book combines volumes 9 and 10 into one hardbound volume. It has just been released by La Pasteque, the publishers of the successful and critically acclaimed “Paul” series and will be available in book stores soon.

Daniel will be signing copies of his new book at the Salon Du Livres in Quebec City this weekend April 12-14. 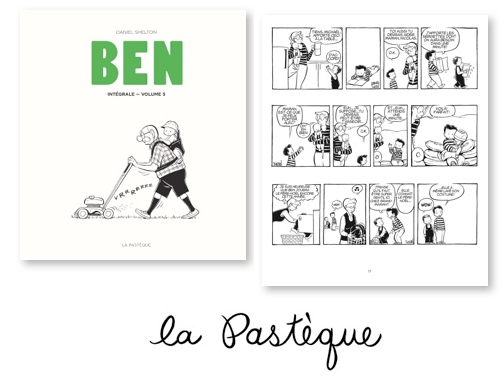